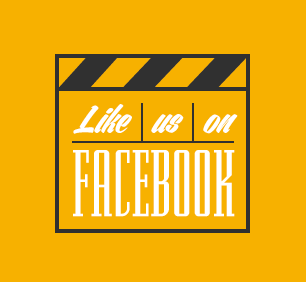 The Hellenic Film Academy (HFA) was founded on November 23, 2009 in Athens in order to gather under the same roof all the film people of Greece who consistently and in duration shape the country’s “filmscape”.

The HFA’s primary focus is to hold the Annual National Film Awards.

The HFA is also active in film education and training. It holds open discussions and lectures for film professionals (Riding the Greek Wave) and organizes seminars and workshops for film students or/and anyone who’s interested in film art and practice (Film Factory).

In collaboration with the European Film Academy, and other film Academies of Europe, the HFA organizes international film events, such as the EFA Young Audience Awards, the French Academy’s Golden Nights etc.

As a member of the Film Academy Network of Europe, the HFA contributes to the discussion on the future of Europe’s film industry and policy. 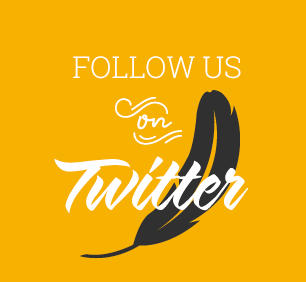