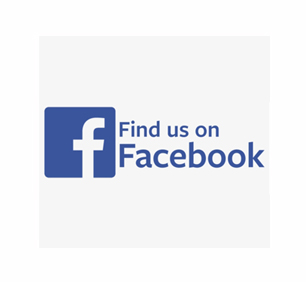 The Hellenic Film Academy awards achievements in a wide variety of categories:

The awards in the above categories are not accompanied by a cash prize.

All regular and honorary members of the Hellenic Film Academy have the right to vote for the awards, regardless of their participation in any of the nominated films.

Each regular and honorary member is entitled to one vote per award category, during both the qualifying and the final rounds.

All films, as defined by national policy, are eligible for Academy Awards consideration – whether Greek productions or co-productions – as long as they have obtained the corresponding certification and have received their first public exhibition in a motion picture theatre between January 1st and December 31st of the previous year.

The producer of each film is responsible for submitting the application issued by the Hellenic Film Academy secretariat, listing all the required information concerning the film and the names of the nominees per award category.

Voting is conducted by secret ballot and the process is completed in two rounds:

Qualifying round (nominees):
The top five films that have accumulated the highest number of votes are nominated in the Best Feature and Best Short Film categories, while the remaining categories consist of three nominations each. In case of a tie in third place, all nominees are qualified for the final round.

Final round (winners):
The winners are chosen among three (or more, depending on the qualifying round results) nominations on the basis of accumulating the highest number of votes in each category.

Voting for nominations and awards is conducted by secret ballot.
a) Printed ballots are made available by the Hellenic Film Academy via regular post b) online ballots are protected by a security code to ensure privacy. Completed ballots are received and tabulated by a representative of the Hellenic Notary Association and the results of the vote are kept confidential.

Each year, the Board of Directors bestows a lifetime achievement award for outstanding contribution to cinema.

The award ceremony takes place within two months of the HFA nominees announcement and can be held in a city outside Athens, subject to a decision by the Board of Directors.

The HFA proposes the Best Feature Film winner to the Ministry of Culture as Greece’s official entry to the Foreign Language Film Category of the Academy Awards (Oscars). 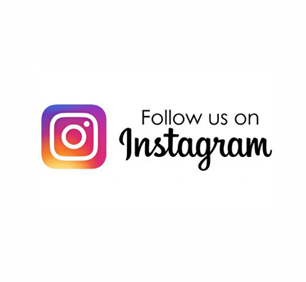